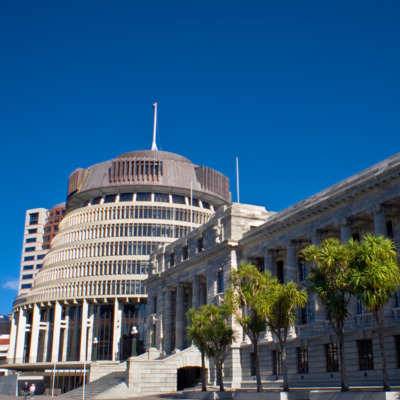 VoterTorque is a podcast series covering politics in New Zealand by TorquePoint business partners Heather Roy and Simon Ewing-Jarvie. With much media coverage reduced to soundbites, many are frustrated with the lack of real commentary from people who have worked in Parliament. This podcast was initially set up to provide independent advice and commentary for people interested in the 2020 election. The second season, launched on 31 October 2020 (post-election) looks at the shape of the new government as well as a focus on electoral reform in NZ.