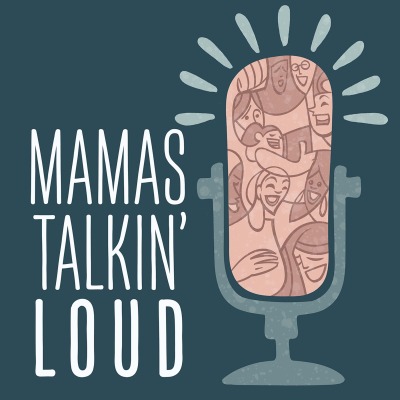 In year four of sharing a dressing room at Broadway’s Jersey Boys, Cara Cooper and Jessica Rush found themselves in uncharted territory, juggling motherhood and eight shows a week. Knowing they weren’t alone in the struggle, they founded a support group for mothers in the business of show, called Broadway Baby Mamas. Join Cara and Jessica as they discuss in depth the usually funny, always emotional and very frank comedy and tragedy of motherhood with today’s great mamas of Broadway and beyond.