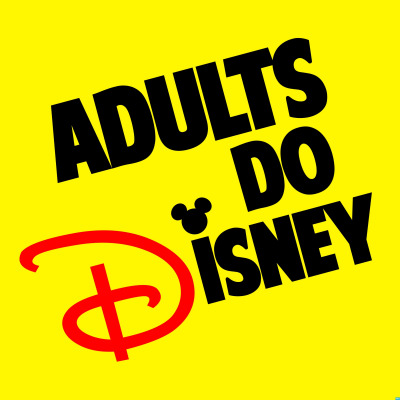 Grown-up Disney nerds Lindsay and Laurence spend a lot of time in Disney theme parks, and almost as much time trying to explain that they're wasted on children. So they host a podcast about Disney's parks, movies and philosophies from the point of view of fully fledged, shameless adults. Expect chat, news, hot tips, analysis, secrets, fan theories and lots of other gushing from two big kids about "the happiest totalitarian dictatorship on Earth" (says Universal Studios).