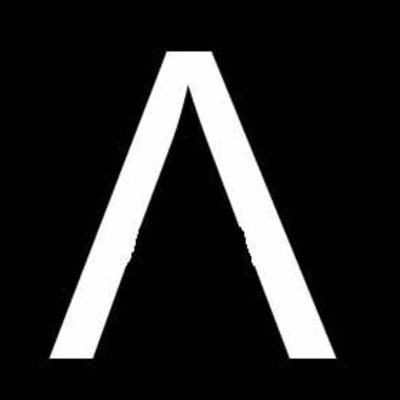 Between 2057 and 2069, the people of Earth faced many trials: scarcity of resources, plagues, poverty, famine, and despair. The superpowers of the world fell into factions - each armed with its own doomsday arsenal. Diplomacy failed, and civilization came to an end - not with a whimper, but with a bang. General Binyamin Castro, the Israeli government's special envoy to the United Nations, was relocated from the UN Headquarters in New York City to an underground base. During transport, General Castro was knocked unconscious and preserved in cryostasis. The General awoke 43 years later in a subterranean society built by the United Nations: the Phoenix Project. Revived by the Phoenix Project, General Castro met Phoenix Law Division Major Leonard McGuillicutty and Professor Jon Bath. Working together, Castro, Cutty, and Bath would lead the first expedition to the Earth's surface since the bombs dropped. Aided by Project Administrator Danielle Deveneaux, Chief Surgeon Miral Ghaniyah, and Engineer Donna Cheng, their mission was to determine what life still existed on the world above - and if the survivors in the underground Phoenix Project could return.