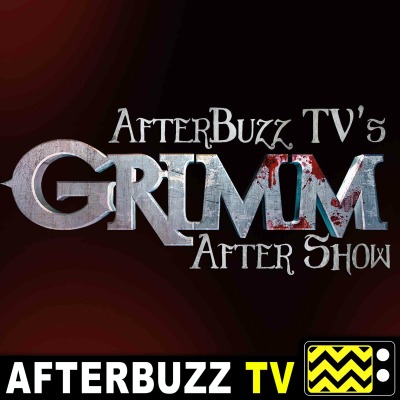 The Grimm After Show recaps, reviews and discusses episodes of NBC's Grimm. Show Summary: Grimm revolves around homicide investigator Nick Burkhardt of the Portland Police Department who learns he is descended from a line of guardians known as Grimms, charged with keeping balance between humanity and the mythological creatures of the world called Wesen, the German word for being or creature. Throughout the series, he must battle against an assortment of dangerous creatures, with help from his reformed Wesen friend Monroe, and his partner Detective Hank Griffin.