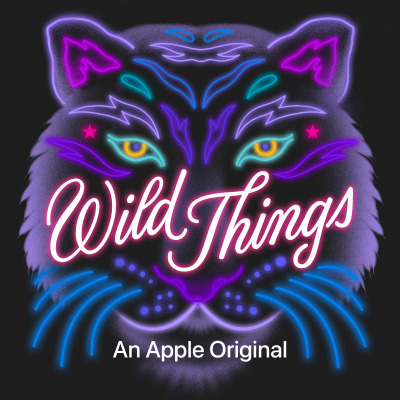 Apple TV+ / AT WILL MEDIA

Over the course of nearly half a century, Siegfried & Roy performed 30,000 shows for 50 million people and generated well over $1 billion in ticket sales. Although the German-born illusionists and pop culture icons were mega-famous, much about their private lives, eccentric public personae, and tragic final show remained shrouded in mystery…until now. Emmy®-winning filmmaker and journalist Steven Leckart, in his very first podcast, takes you behind the velvet curtain to reveal shocking moments, surprising details, and hidden truths about two men who were lionized by millions of fans, lampooned by the media, criticized by animal welfare advocates, and endlessly scrutinized by the public.