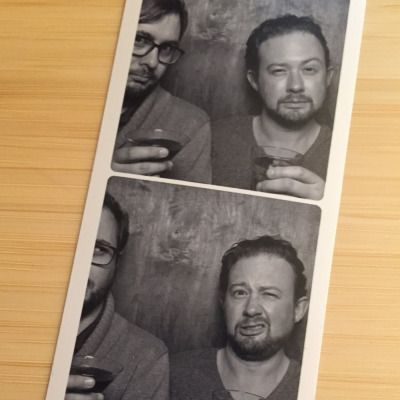 Eclectic Kettle was a show hosted by Simon Batistoni and Ben Ward, our unintentionally-comedic duo of beardy Brits. Playing new and less new tunes from dirty lo-fi punk to airy ethereal dance, and geiger-counter–laced British electronica, with regular support from friends and guest DJs bringing their own strange and wonderful tastes to the air. Eclectic Kettle ran for five years: from December 2013 to December 2018.Amateur professionals, veering closer to professional incompetents, Simon and Ben became sidetracked by rambling digressions about football (the proper kind, sometimes the other kind), cheese, linguistics, and lobster. One time they had a uninterrupted 20 minute argument about Britpop, but they promised never to do that again.