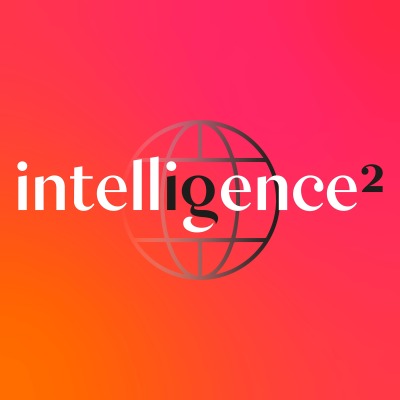 In his theory of evolution, Charles Darwin cast the female animal as passive, coy, monogamous and submissive: in other words, in the shape of a Victorian housewife. Meanwhile the male animal became the main event, the dominant driver in his theory of evolutionary change. But according to a revolution in zoology and evolutionary biology, this is all wrong. Lucy Cooke, zoologist, explorer, and author, joins host Helen Czerski to set the record straight and discuss her new book, Bitch: A Revolutionary Guide to Sex, Evolution and the Female Animal. Her research has taken her from Madagascar to Peru where she’s made discoveries about female moles, meerkats and killer whales, dispelling biological myths around passivity, weakness and submissiveness. Learn more about your ad choices. Visit megaphone.fm/adchoices