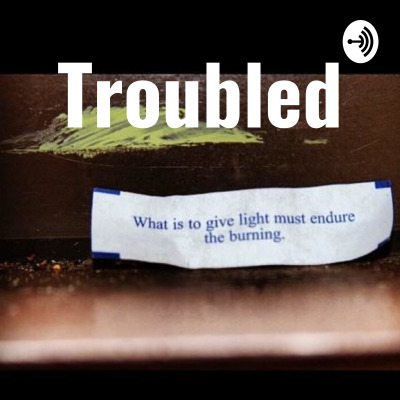 Since the Assimilation of the Indigenous, which persists today, America has had a predatory preference for mass legal child abduction, trafficking, abuse, torture and murder. The "Toughlove" based 'Troubled Teen Industry' was spawned by "America's Most Dangerous Cult", Synanon, and funded by the US Govt. WHICH has been simultaneously funding unethical and involuntary social psychology experiments on children while publicly decrying their tactics as "brainwashing" and "torture". Still, this multi-billion dollar industry traumatizes hundreds of thousands a year leaving millions with CPTSD... Support this podcast: https://anchor.fm/troubled/support