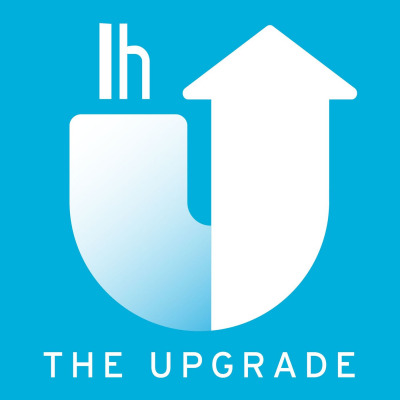 How to Bike in the City, With the Bike Snob and Brooklyn Spoke

This week we’re tackling the topic of urban cycling. Our guests include Eben Weiss, author of "The Ultimate Bicycle Owner’s Manual: The Universal Guide to Bikes, Riding, and Everything for Beginner and Seasoned Cyclists"; Rosemary Bolich, the Director of Community Outreach at We Bike NYC; and Doug Gordon, better known as Brooklyn Spoke—a TV producer and outspoken cycling advocate.  We’ll find out what some people have against mandatory helmet laws, how cities can make their streets safer for cyclists, and why it’s not worth it to argue with a motorist (but it IS worth it to quietly hate them).