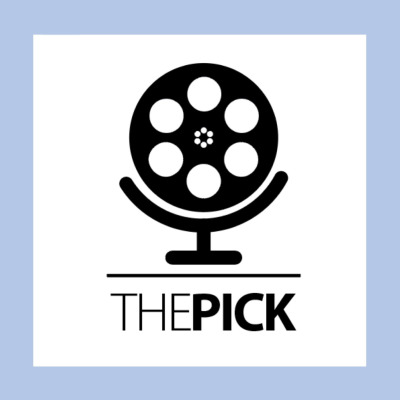 Since meeting at their college radio station, Kevin and Jeff have enjoyed discussing and sparring over music, movies, and multiple topics as they each pursued careers in broadcasting and entertainment. Now, they make their favorites picks, old and new, and share their haughty opinions with the masses. Kevin spent 15 years in the broadcasting and corporate communications industries, working as an on-air talent and producer in both radio and television news. Jeff spent 20 years in the television business in LA, primarily at the FX and E! cable networks in on-air promotions and production.