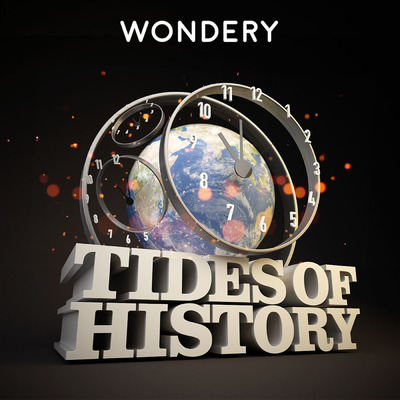 The Late Bronze Age was a remarkable time in the eastern Mediterranean and the Near East. An interconnected world sprang up, tying together the lands from Greece and Crete in the west all the way to Mesopotamia in the east and the Nile cataracts in the south. Let’s explore the Aegean during this time, looking at how palaces on Crete continued to grow and how Minoan civilization reached an apex of sophistication and reach. And on the Greek mainland, a new people - the Mycenaeans - emerged, building their own palaces and society, the foundations of the Greek world that would later encompass so much of the Mediterranean and beyond. Patrick's book is now available! Get The Verge: Reformation, Renaissance, and Forty Years that Shook the World in hardcopy, ebook, or audiobook (read by Patrick) here.  Listen to new episodes 1 week early, to exclusive seasons 1 and 2, and to all episodes ad free with Wondery+. Join Wondery+ for exclusives, binges, early access, and ad free listening. Available in the Wondery Ap