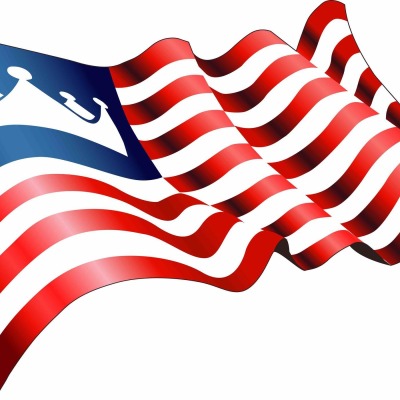 The Rise of King Asilas

When America faced its ultimate crisis, the second civil war, a leader emerged that unified the fractured country. However, in order to reunite all the warring states, he had to restructure the government and restore order. In doing so, the country changed from a democracy to a monarchy. Reluctantly, General Asilas Roman became America's first king. This is the story of King Asilas, an American patriot who became the center of the country's most definitive time in history and the people he trusted during his reign as America's first absolute ruler.