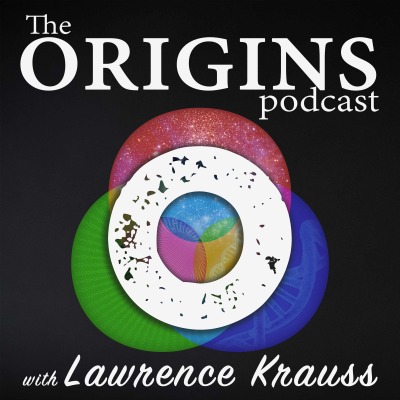 After writing the book, The Bell Curve, Charles Murray became a controversial figure in the US Social Science scene, and was much maligned in the public arena. His work has been misinterpreted as being racist and sexist, and at Middlebury College students forcibly stopped his guest lecture and rioted. As often the case with stereotypes, Murray is instead a thoughtful scholar who has tried to base his social science research on data from empirical science, something that should be standard, but isn’t. I wanted to discuss his most recent book, Human Diversity, with him. It is far from controversial, and instead is a clear effort to explain often complex genetic concepts in a popular format. He makes it clear that he focuses on only well understood and well accepted concepts, and the discussion we had was instructive and enjoyable. He is a delightful and thoughtful individual and I believe that comes out in our dialogue. I know from experience, as I indicated at the beginning of our discussion, that m