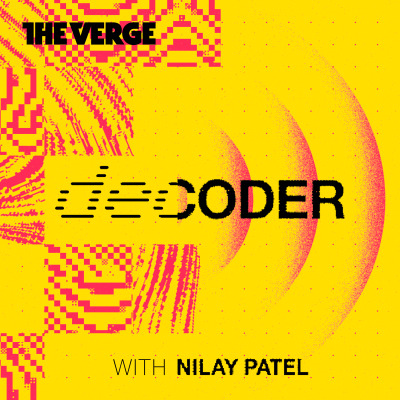 Niantic CEO John Hanke talks with Recode's Kara Swisher and Ina Fried about the company's hit mobile game Pokémon Go and what happens now that the initial hype around it has "stabilized." Future updates to the game will include new types of Pokémon, trading with other players and possibly battling with your friends. Hanke also reflects on his first company Keyhole, which was bought by Google and became Google Earth, and why augmented reality is a more important technology than virtual reality.