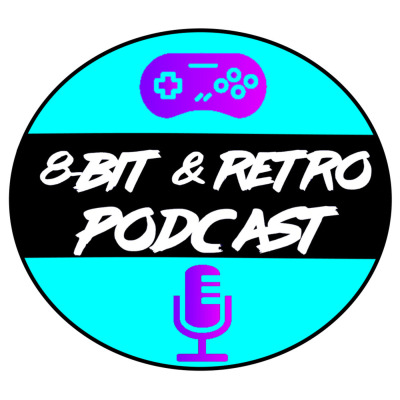 The 8-Bit & Retro podcast explores video game world record topics in speed-running and high scores. The goal is to help causal or mid level gamers become more educated and interested in this area of gaming. There is a featured game each week that is reviewed and explored from a casual perspective and then a featured guest that is an expert on that game is interviewed for further exploration. The show is hosted by multi world record holder and video game educator 8-Bit Steve. The co-host of the show is TheRetroRunner who is a veteran of difficult video games and a topper runner in Ninja Gaiden on the NES. At least once per month an extended episode is released that features people behind the scenes of world records or a variety of other video game related guests.Together Steve and Ian provide a bridge into the elite gaming world while also having as much fun as possible.