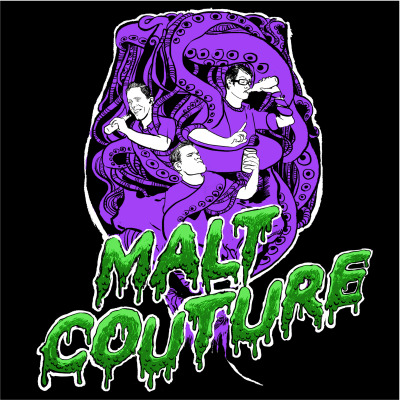 After 7 years of being anonymous, 1.5 million words written about beer, and preaching the gospel of Barleywine is Life, Don't Drink Beer's Alex Kidd gets into the deep, dark world of podcasting. Joining him are his co-hosts, comedy writers and performers Stephen Loh and Michael Gabriel. Together they explore the absurd underbelly of the craft beer world while also discussing movies, music, video games, pop culture, and their sad, basement dwelling lives.