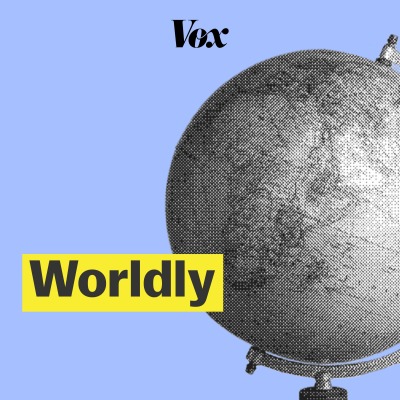 Zack, Jenn, and Alex discuss the strange non-coup in Venezuela this week. Juan Guaidó, the parliament leader the US considers the country’s legitimate president, claimed the military was about to overthrow actual President Nicolás Maduro in a Tuesday video — and then nothing happened. The Worldly crew discusses how we got here, what this could mean, and the US role in all of this. On Elsewhere, they do the show’s first dive into art history, looking at a poster from Germany’s far-right party that prominently features a 19th-century Orientalist painting.Links:Alex has an explainer on how the Guaidó-Maduro standoff began.Here’s the Guaidó video with English subtitles, and the video of protesters being run over.Alex also explains the Guaidó video and how it kicked off a week of protest and chaos.The full Patrick Shanahan and John Bolton tweets, and Mike Pompeo on Fox Business. America’s spotty record in Latin America, briefly explained.Here’s why Trump’s Venezuela envoy, Elliott Abrams, doesn’t have the most