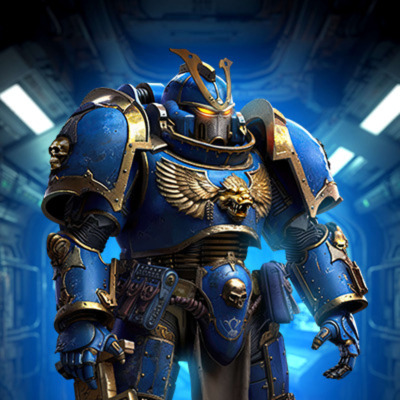 Art of War - The Competitive 40k Network presents the Art of War and Art of War Down Under podcasts. Art of War - Strategy and tactics, as well as discussion with the best players on the planet. Your Hosts, Steve Joll and John Lennon. Art of War Down Under - Review and disection of content from some of the sharpest minds in the game. Your host Adam Camilleri Art of War Unbroken - Interviews with world class Warhammer 40k players who have taken a loss in a major event. Your hosts Blake Law and Brad Chester