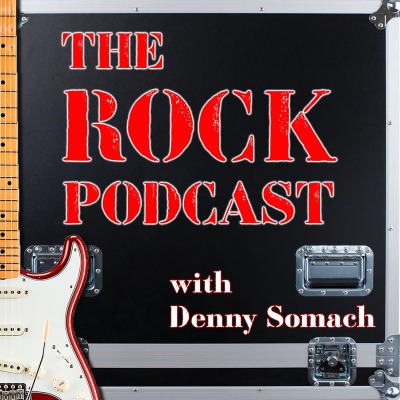 The Rock Podcast with Denny Somach

This is the podcast that goes deep undercover to shine new light on the soundtrack of the most exciting decades in music. Producer/Rock Historian Denny Somach and friends are bringing their career experiences and his library of thousands of interviews to new life in this fast-paced, fan-focused series. They present not only the stories as they lived them, but as the artists did. From The Beatles to Foo Fighters, from John Bonham to Dave Grohl, from Woodstock to Coachella, these are the real stories: the greatest stories of rock from the artists themselves, in their own voices! Part of Pantheon Podcasts.