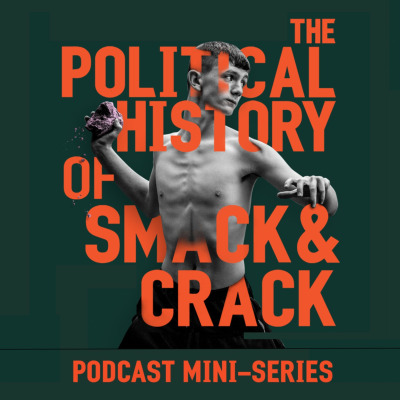 The Political History of Smack & Crack

In the late 1970s you can’t buy heroin on the streets of the big English cities. In the whole of Britain there’s 2000 heroin addicts. 3000 tops. Mostly middle class. By the mid-1980s there is 330000 heroin addicts in Britain. Mostly working class. Presented by the playwright of The Political History of Smack and Crack, this limited series globetrots through the history of international drug trade in the 20th Century, encompassing US prohibition, the Sicilian Mafia, World War Two, the establishment of the CIA, revolutions of the 1980s, the Golden Triangle and much more.