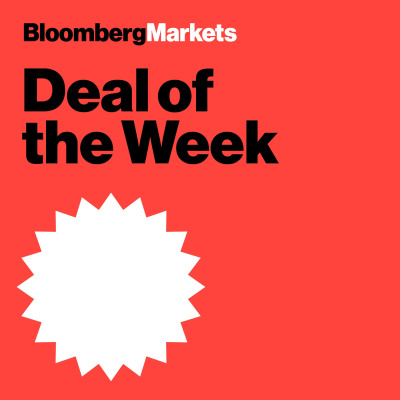 Deal of the Week

Bloomberg M&A reporters, joined by outside experts and members of Bloomberg's Deals team, examines the week's biggest deals and highlights M&A trends most under scrutiny by Wall Street. He'll talk to reporters who broke Bloomberg's major scoops and interview investors, executives, lawyers and bankers for an inside peek into what's going on inside corporate boardrooms and what it's like working with the world's largest companies and richest people.