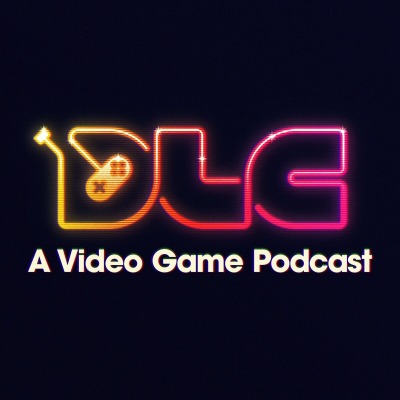 DLC is your Down Loadable Commentary for the week, giving you a rundown of everything you need to know about gaming in it's many forms! Whether it is on desktops, laptops, or consoles, VR, AR, or tabletop, DLC is your source for info, analysis, and opinion from the best voices in the industry! Hosts Jeff Cannata and Christian Spicer are joined each episode by a special guest to decide on a Story of the Week and discuss the games on their Playlist! DLC, the Digital Lifestyle Companion for gamers who Don't Like Cynicism. DLC was named one of Entertainment Weekly's 20 "Must Listen" podcasts!