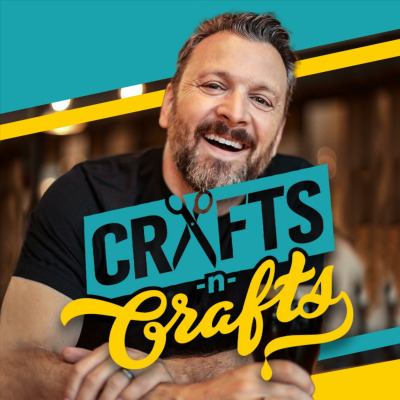 Comedian, world traveler, and drinks aficionado, Zane Lamprey and Steve Mckenna (co-host, stunt drinker, mascot) take you behind the scenes on every episode of Drinking Made Easy on this weekly podcast. They'll tell stories, share trivia, and of course there's a Six Pack Challenge. Season one of DME was shot while on tour with a 15-person crew. During the day they shot the TV show, at night they did a LIVE stand up comedy show at venues across the country. In 87 days, they did 51 LIVE shows, shot 24 episodes of television, and one one-hour comedy special.