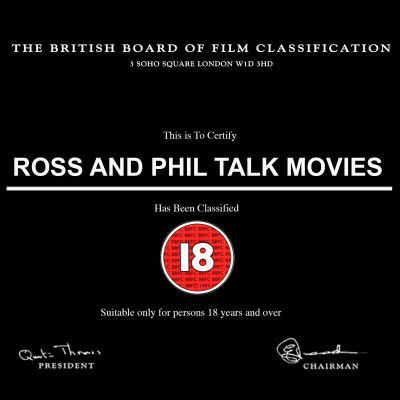 Award winning Filmmaker Ross Boyask and blogger/writer/failed filmmaker Phil Hobden have known each other for over 20 years. They've written scripts together. They've made films together. They even fought in a war together (okay they didn't really but the rest is true.) And now they podcast together.Two friends talking about film, television, comics and the film industry. From the makers of the mostly forgotten Filmsploitation podcast. Review us! RateThisPodcast.com/talkmovies