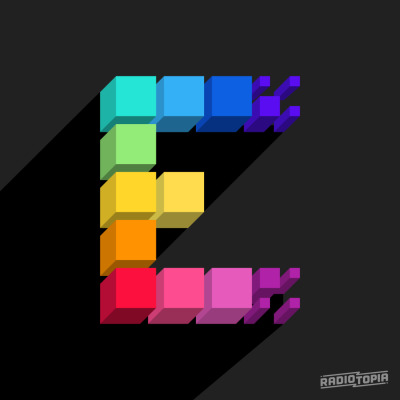 Christine and the Queens - Doesn't Matter

Christine and the Queens is a singer, songwriter, and producer from France. Her debut album was first released in 2014 in French, and in 2015, she released an English version of it. It was critically acclaimed and she won the Victoire de le Musique—France’s equivalent of the Grammy—for Best Female Artist in 2015. In July 2018, she released this single, "Doesn’t Matter," in advance of her second album, "Chris." Like before, she made a French version and an English version, but this time she was writing both versions simultaneously. Coming up, she talks about what that translation process was like, and the possibilities it opened up, as she takes apart "Doesn’t Matter." The song and the story first began in Chris’s basement.