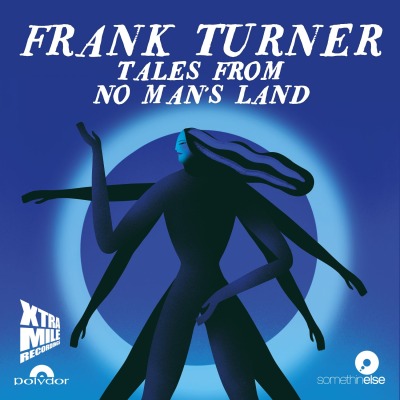 Telling the stories of rock & roll pioneer Sister Rosetta Tharpe, dance hall singer Dora Hand, WW1 spy Mata Hari and more, singer-songwriter Frank Turner talks to historians, poets and fellow musicians about twelve historical women who have been largely forgotten but should be celebrated. And his mum. Every Wednesday, starting on July 3rd, Frank will release a new song and explore the story behind it in a new episode of the podcast. No Man’s Land the album is available for pre-order now. A Frank Turner, Xtra Mile Recordings and Somethin’ Else production.   Hosted on Acast. See acast.com/privacy for more information.