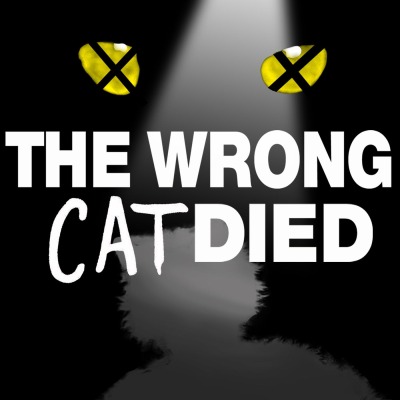 Grizabella was the wrong cat to die. After seeing CATS the Musical for the first time in July of 2016, podcast host Mike Abrams was filled with a whirlwind of emotions. He was amused, confused, and a little angry. Almost exactly three years later when the 2019 CATS movie trailer came out, Mike had enough. It was time to speak his truth – Grizabella was the wrong Cat to Die at the Jellicle Ball. In this podcast, Mike interviews CATS cast members, CATS superfans, CATS haters, and explores the backstories of the Jellicle characters all to make a case for why they were more worthy to ascend to the Heaviside Layer than Grizabella.Part of the Broadway Podcast Network.