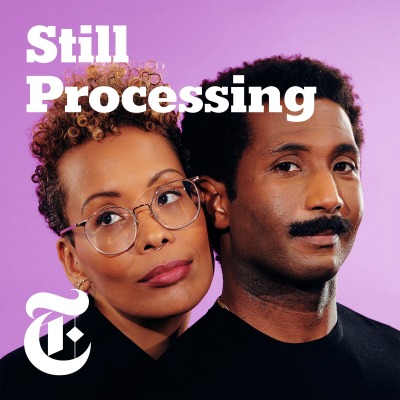 We Will Always Love You, Whitney Houston

It has been five years since Whitney Houston died. She was one of the biggest pop stars of her time and a glorious singer — but we don’t properly remember her for that. Instead, she is considered a tragic figure who sacrificed herself to drugs and her marriage. This week, we felt a reappraisal of Houston was in order. It’s a chance to argue that the music is much more important than any of the scandal. So we listen to some of her best recordings and live performances. And yes, we walk through the bad years, but only to remind ourselves of who we actually lost: the greatest singer of the rock ’n’ roll era.