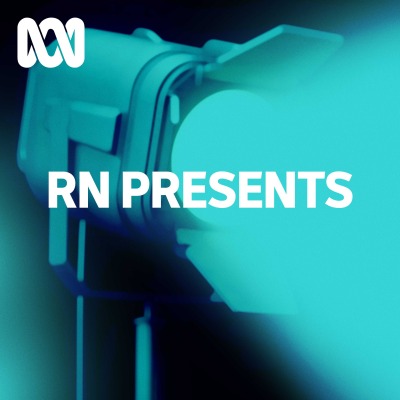 RN Presents — The King Of Kowloon

He called himself the King of Kowloon and, for almost half a century, he used his misshapen Chinese characters to wage a calligraphic campaign claiming his dominion over Hong Kong. Journalist Louisa Lim grew up in Hong Kong, surrounded by traces of the king, who was first known as a crank, then an artist and finally a most unlikely icon. As she followed his trail, she uncovered a legacy of resistance, she found her city anew. Then she lost it forever.