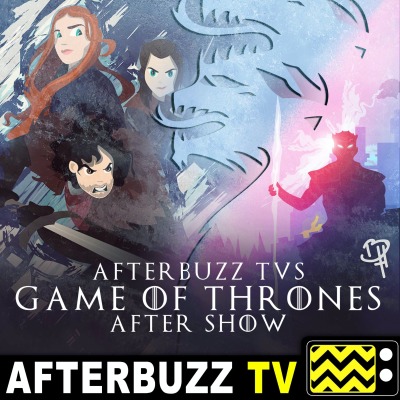 The Game Of Thrones Podcast

The Game of Thrones After Show recaps, discusses and comments on episodes of HBO's Game of Thrones. Additionally, during hiatus weeks, bonus episodes will be posted on topics related to the books and series. Show Summary: George R.R. Martin's best-selling book series "A Song of Ice and Fire" is brought to the screen as HBO sinks its considerable storytelling teeth into the medieval fantasy epic. It's the depiction of two powerful families — kings and queens, knights and renegades, liars and honest men — playing a deadly game for control of the Seven Kingdoms of Westeros, and to sit atop the I Support this podcast: https://anchor.fm/gameofthrones09/support