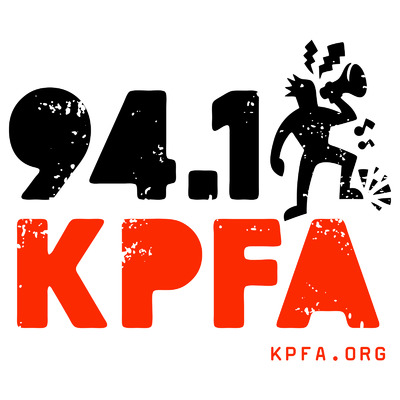 The Project Censored Show is a weekly public affairs program that airs Fridays from 1-2 P.M. Pacific time on KPFA Pacifica Radio. The program is an extension of the work Project Censored began in 1976 celebrating independent journalism while fighting media censorship and supporting a truly free press. The program focuses on The News That Didn’t Make the News. Each week, co-hosts Mickey Huff and Peter Phillips conduct in depth interviews with their guests and offer hard hitting commentary on the key political, social, and economic issues of the day with an emphasis on critical media literacy. The program began broadcasting in 2010 and is nationally syndicated on over 20 stations.