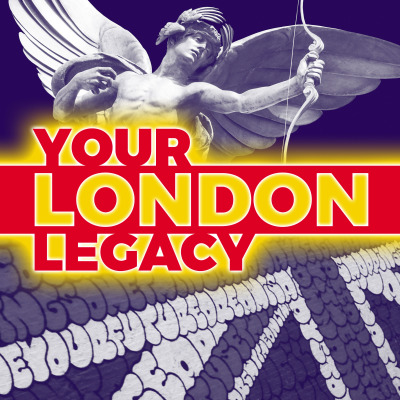 Your London Legacy was born out of my love for London. I have travelled far and wide, and as much I get so much pleasure from seeing new places around the world, I always look forward to getting back home to London. I cannot think of anywhere else in the world, that has the same depth of history, the coming together of ancient and new cultures, fashions and religions and our hard-won freedom of speech. London is a global leader in banking and has the highest concentration of Universities and further education in Europe. It attracts vast number of business travelers and international students, and visitors, and has some of the very best restaurants anywhere in the world. But for all that is changing London has retained that classic element that sets it apart from every capital in the world. From the ancient icons like the Tower of London to musical phenomena such as Adele, this sprawling wonder of humanity has an endless supply of attractions. But on their own, attractions tell only part of London’s incredible story. For without Londoners there would be no attractions and no story, and without Londoners, there would be no legacy. The legacy that we can all too easily take for granted as we wander round London’s ancient streets, sip coffee in her beautiful parks, share a beer with our mates in her wonderful pubs, or as we take in one the myriad of world class museums. There are over 8 million residents in London, from the inner-city housing estate, to the urban sprawl and ever growing suburbs to the luxury of Kensington and Belgravia. No matter where Londoners live, they are all part of the wonderful melting pot that makes Londoners what they are. Unique. Young and old, rich and poor, they all have a story to tell. A story of passion, of struggle, belonging, laughter, creating, desperation, and yes sometimes loneliness and fear. London is far from perfect, but it is home and has been since the Romans settled in 50AD. And it keeps on growing year on year, so we must be doing something right. Londoner’s are a special breed. They are about spirit and embracing changes that are constantly going on around them. Your London Legacy tells the timeless stories of London’s hidden personalities’’ by interviewing Londoners from every walk of life, in every community. It was born out of my desire to share the legacy of Londoners with you. We all have a story to tell. I’m Steve Lazarus and this is Your London Legacy.