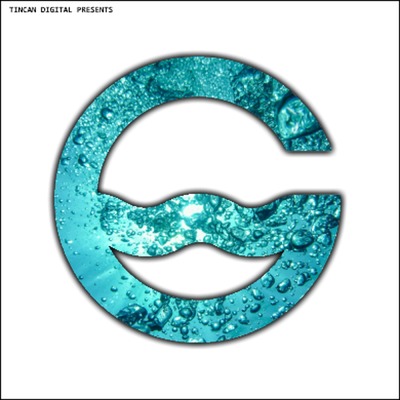 A Justice League review that is so different it's possibly being hosted by Earth 2 Daniel and Ceri. Is it true that Daniel has lost his way through the quips and Whedonisms? Can Ceri find enough positivity and hope to bring the DCEU's loudest son back into the fold or has Daniel sunk too far to the depths of Geek Rage for a mere mortal to revive? One thing for certain is the team have more on their plate than simply a Justice League Review and that this is no ordinary episode. Go Full Geek with Daniel's COMPANION ARTICLE 'Finding my peace with Justice League' here: www.tincanonline.com/Finding-my-peace-with-Justice-League.php . ADDITIONAL Sound Effects created by Mike Koeing.