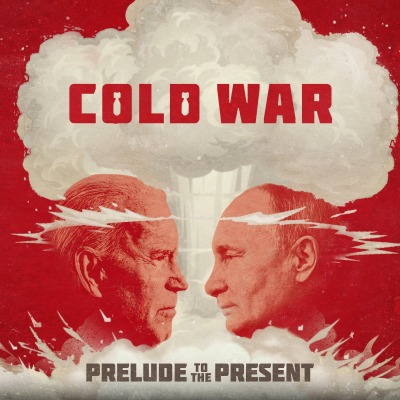 The Cold War: What We Saw

November 9, 2019, is the 30th anniversary of the day the Berlin Wall came crashing down, freeing East Germany from communism, and marking the beginning of the end of the Soviet Union. But when did the Cold War start? Why does it matter 30 years later? Find out in this ten-part series, transport back in time, feel what it was like to live through the end of the Cold War, and understand why that struggle was a battle for civilization itself. Bill Whittle narrates this compelling series about two competing ideologies battling for global supremacy in the ashes of World War 2.