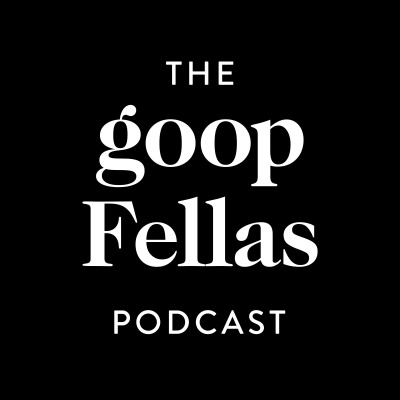 Rich Roll: The Evolution of Success

Author, podcaster, and athlete Rich Roll grew up in a loving home. All his needs were met. He was a Division I swimmer at Stanford University and graduated from Cornell Law School. He had a family of his own and became a successful lawyer in Los Angeles. And, he says, he was deeply unhappy and unhealthy. After a WTF moment, Roll decided to make a few changes. He went on a seven-day juice cleanse (because he wanted to do something hard) and tried a plant-based diet (he was surprised by how good he felt). A couple years later, he was competing in the world’s most intense endurance competitions, like the Ultraman. Then came more challenges—to his finances, marriage, and self-esteem. And Roll had to figure out who he wanted to become next. For the first time, he let go out of outer expectations and looked inside himself for answers. What was revealed to him there continues to change the trajectory of his life. (For more, see The goopfellas Podcast hub.)