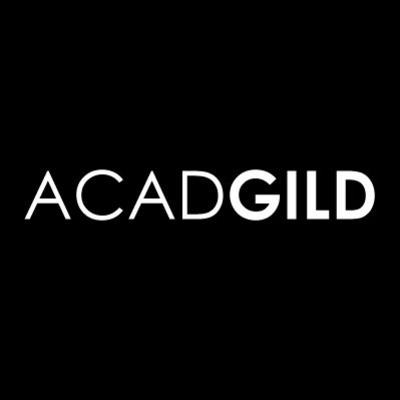 The AI-algorithm is constantly improving its ability to improve itself, and machine learning is exponential. And this, is not a creation myth. Singularity is a podcast from AcadGild, hosted by Priya Phadtare. It tells the story of a computer programmer, Silas, living in a computer simulation of the real world, who doesn't know yet that he is destined to lead a rebellion against artificial intelligent machines that are now getting dangerously close to surpassing human levels of intelligence. In real life, this event has been called the "Technical Singularity," and great minds, from Alan Turing and I. J. Good in the 60s to Stephen Hawking and Elon Musk, today, have warned that AI could become 'more dangerous than nukes” very soon. Listeners must know, that the world shown in this podcast series could easily become our future in the next 20 years.