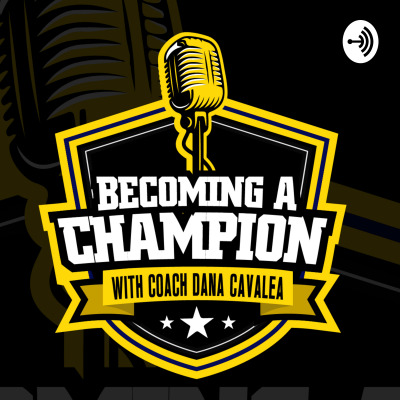 Coach Dana Cavalea is the former Director of Strength & Conditioning and Performance for the New York Yankees. He led the team to a World Championship in 2009. That same year he was awarded the Nolan Ryan Award given to the top Strength & Performance Coach in Major League Baseball as voted by his peers. Coach is also the author of his new book, Habits of a Champion, Nobody Becomes a Champion By Accident. In addition to his on-field coaching, he works as a performance coach and consultant to Companies, Organizations, and some of America's Top CEOs, Executives, and Wall Street Fund Managers