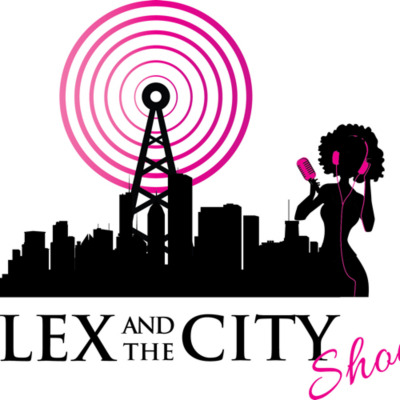 Lex and the City Show

Lex and the City Show was birthed in 2015 and originally kicked off as an online radio show on stations WLLS and lastly, WTTS. The show began to take a turn in a direction that wasn’t in Lexy’s original plan, nor God’s so after taking a much-needed break to pray, plan and regroup Lex and the City Show will be officially returning Sun, 1/5/20 with a kick-off show releasing 12/15/19. What can you expect from this podcast that’s different: Passion! A passion for the development of others in every way imaginable from a woman who’s been through quite a few rough patches too! Rock with her!!!