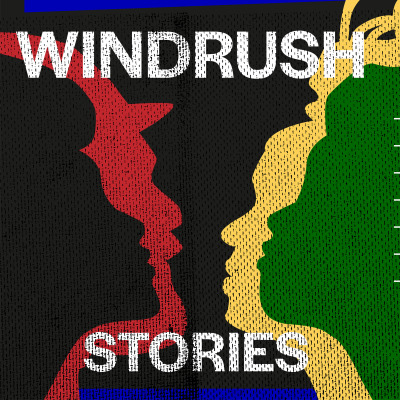 Windrush Stories is a collection of full-length interviews from members of 'the Windrush Generation'. People who became known as the Windrush Generation began arriving in the UK from the Caribbean nations in the 1940s. They travelled to embark on a new life helping rebuild the 'Mother Country' during the post-war period. This generation, and their children and grandchildren, have significantly influenced British society through sport, politics, art, poetry, literature, language, food, and most of all music. Listen to stories of lives lived in the UK and the enormous cultural influence this generation has had on British life.