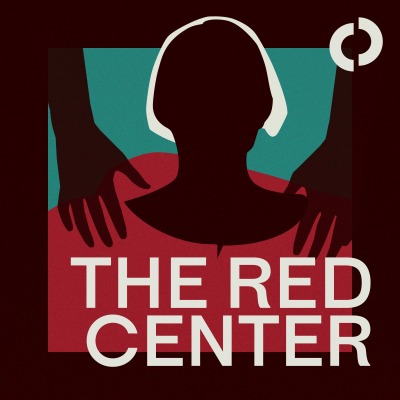 The Handmaid's Tale takes place in a version of the United States that’s ruled by a religious authoritarian regime obsessed with making as many babies as possible. And now it's been adapted to a TV show that critics are literally raving about. The Red Center is a podcast from The Outline about that show. Each week, hosts Laura June and Rose Eveleth discuss the most recent episode of The Handmaid's Tale through the lens of a specific topic, like motherhood, race, politics, crime, or the book the show is based on. Under his eye.