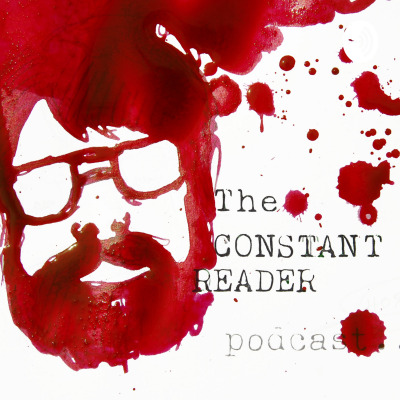 The Constant Reader Podcast - The Canon of Stephen King

Everything Stephen King, from Carrie to The Institute, from the novels to the short stories, from the small screen to the big screen. Each month we take a deep dive into one book from the bibliography of the King of horror fiction, while also charting the byways of King's forays into other genres (The Dark Tower series, On Writing etc) and also casting an eye on the many TV and film adaptations of King's work. Recorded live from the UEA media suite, Richard Sheppard interviews writers, academics, superfans and anyone with a passion for the work of Stephen King.