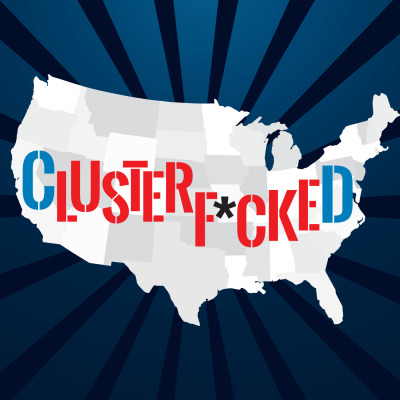 Liberals are too clustered in major cities, mainly in blue states. This is why Hillary Clinton can get 3 million more votes and still lose the election. Progressives and liberals are not spread out enough across the country in large enough numbers to win more elections. What can liberals and progressives do to turn more of the map blue? The short answer is…MOVE! In this podcast, we talk to people in places that aren’t blue. Sometimes it’s liberals who are on the ground in deep red territory. Other times, it’s people who don’t agree with liberals. But always with the goal of answering these questions: What will bring more liberal voters to red states? How can liberals persuade voters who are already there? The Clusterf*cked Podcast is an exploration of a new liberal movement…that must be literal!