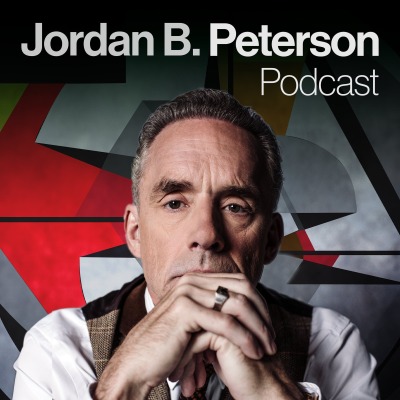 On this Season 4 Episode 29 of the Jordan Peterson Podcast, Jordan Peterson is joined by Bari Weiss. Bari Weiss is a journalist and author. She has worked as an opinion writer and editor at the New York Times, before that she was an OP editor and book reviewer at the Wallstreet Journal, and a senior editor at tablet magazine. Bari now writes for herself on SubStack. Jordan and Bari Weiss discussed her career, the circumstances surrounding her resignation from the New York Times, the aftermath of her famous resignation letter which criticized the New York Times, Twitter and social media, the phrase “Systemic Racism”, the work she is doing now, and much more. Find more Bari Weiss on her substack Common Sense with Bari Weiss https://bariweiss.substack.com/, on Twitter @bariweiss, and read her notorious resignation letter at https://www.bariweiss.com/resignation-letter Learn more about your ad choices. Visit megaphone.fm/adchoices