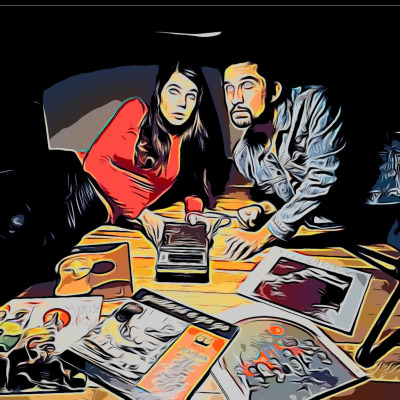 Based of the musical stage play "The Singularity", which was first presented in 2019, The Singularity Audio Drama takes us into an unknown time, but a time not so different from our own, where an oppressive physical and psychological wall separates humanity from itself and a totalitarian entity known as The Singularity controls all means of expression and interaction. With the resurfacing of a long lost prophecy, a new era of consciousness will ignite a movement that may allow the world to see and understand itself for the first time in a brand new light. Support this podcast: https://anchor.fm/thesingularityaudiodrama/support