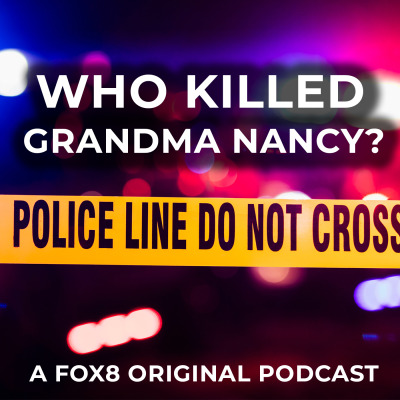 Nancy Harvey was the kind of person who would do anything for anyone. A devoted mother and grandmother, she played hard but worked even harder. Nancy owned and operated Atlanta Car Company, a used-car lot in Davidson County, NC and by all accounts, she was very successful. But on January 25, 2013, an employee arrived to work and found Nancy brutally murdered. To this day, no one has been arrested for the crime investigators describe as “heinous", leaving everyone wondering who killed Grandma Nancy.