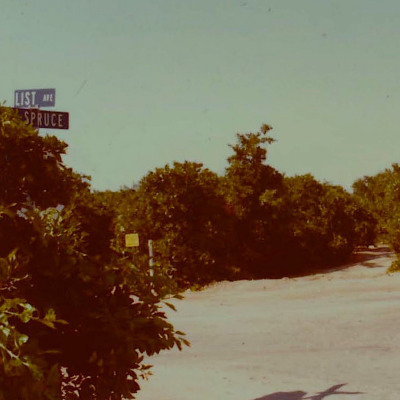 Was Donna Richmond's murder the end of a string of burglaries and homicides in small-town California? Was the wrong person convicted? This podcast provides new information and insight into Donna's case. We also detail a string of ransacking burglaries, the murder of another young teen, and the shooting of a father protecting his daughter as she was being kidnapped. The police came close to catching the ransacker, but he shot his way out. Were all of these crimes committed by the same person? Did he change jurisdiction to avoid detection? UPDATE: Joseph James Deangelo has been identified and charged as the Visalia Ransacker and East Area Rapist. Stay with us through the last episode to tie it all together. Hosted on Acast. See acast.com/privacy for more information.