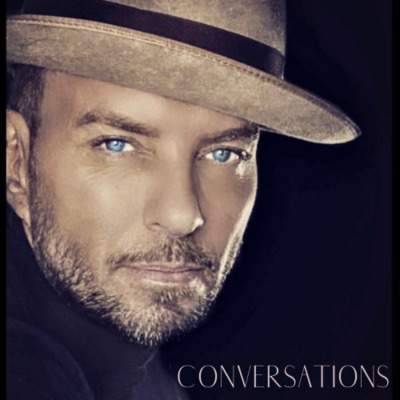 Matt Goss hosts candid and truthful conversations where everything is on the table. The singer/songwriter and author has sold millions of records, he started his career when he was just a teenager and he's most known around the world for his music, philanthropy, and sense of style. He’s also been a headliner on the world famous Las Vegas strip for more than 10 years. He’s notoriously private, but now he's ready to talk. The show reveals an emotional, truthful, and humorous journey through conversation.