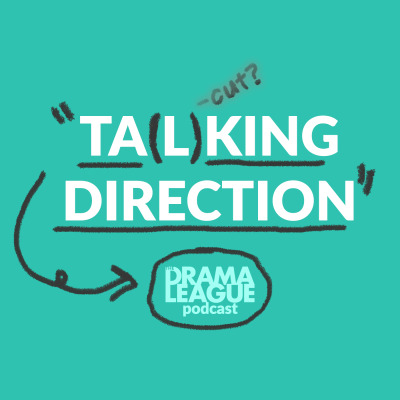 In Conversation, The Drama League's acclaimed series of live discussions with the directors who are changing the face of theater, television, and film, is now online! The process of creating art is revealed in these intimate, surprising, and wide-ranging conversations with award-winning creators from around the world. The brand new #Collaboration series provides a window into the collaborative process between a director and a playwright, designer, producer, or actor; the two artists will discuss their journey towards pursuing a unified idea and share how they bridged a relationship to collaborate on specific projects. Video and podcast episodes will be released simultaneously on a weekly basis.