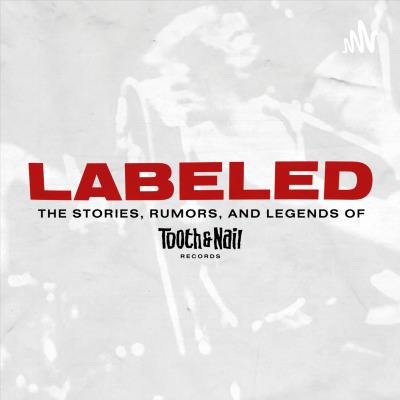 This podcast, hosted by Matt Carter of Emery, tells the story of the culture surrounding Tooth and Nail Records through conversations with its most interesting characters. It begins in Chapter 1 tracing the the narrative arc of its origins, rise to commercial prominence and merger with major label EMI, its golden age, then survival though the collapse of the industry and difficult split with EMI and goes on to further explore special individuals and groups within the universe of the all ages, christian influenced, underground heavy music scene. Presented by the Labeled Universe